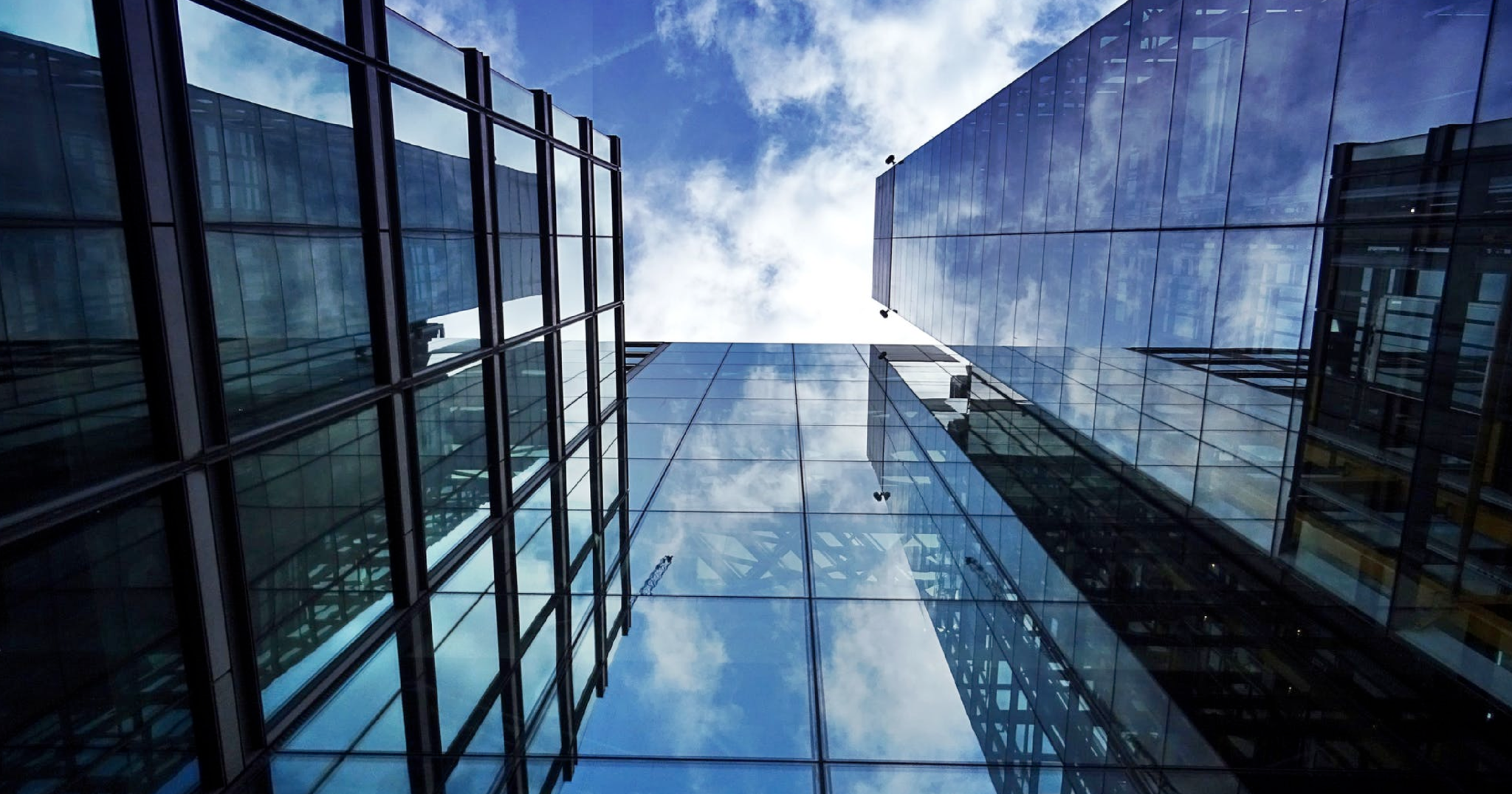 This week for our #CustomerSpotlight series, vArmour‘s Global Head of Sales Enablement Gayle Charach takes the stage to share her story.

Imagine you have to carry a clipboard around your house and manually figure out how every outlet, breaker, appliance and everything in your house is interconnected and who’s touching them. It would be a nightmare to do that manually. vArmour automates that. We shine a light on a client’s  digital estate and show a diagram of everything from applications to firewalls, as well as  the interdependencies – what’s connected to what so our clients can make better decisions and avoid risking any downtime.

As the first enablement hire at vArmour, how has your role evolved?

I came in as Global Head of Sales Enablement and once I got here, I repurposed what I built for our internal sales team for our partners. Our Chief Revenue Officer has been hiring people who come from within this space – so they’re all very seasoned, which means onboarding for me has been very easy until now.

We’re just starting to set up a sales center in Lithuania with a number of Business Development Representatives and a new role called Market Research Analyst. These folks are coming to us with no background in IT. So for them, I had to build onboarding that started with IT cloud, digital transformation, and application fundamentals – giving them the language that our customers and prospects speak. Then from there, I take them on a path of learning about vArmour and what we do. It’s important to understand the landscape and space we’re working in first.

We wear multiple hats, do whatever we need to do, and roll up our sleeves at every turn. It’s a charged environment, we’re racing to a goal, and everybody’s rallying behind it. It’s a great place to be. Being the sole enablement person is never easy, but I love it.

What was your first job and how did it bring you to where you are today?

I started out teaching elementary school, earning $20,000 a year on a 10-month annual contract. The income wasn’t sustainable so I went to the Canadian government and got $13,000 for re-training.

I had to go through an exhaustive process of figuring out which careers were hot. We settled on an MCSE program, so I became a Microsoft Certified Systems Engineer. And a year in, I got a call from a former trainer and she offered me a job in a software company. Thus was born my career in instructional design. I did that for a number of years, over a number of different companies. Then I took the job at Symantec. From there, somebody pulled me out of course development and said, “You’d be a great performance consultant and we’re going to place you with the channel team.” So I became the liaison into enablement for them, figuring out what they needed and ultimately designing the right programs for them. At the time our title was Global Enablement – this was 18 years ago, long before enablement was a thing and when nobody knew what it meant.

From the performance consulting, I ended up getting rearranged one more time and I inherited all of the skills-based training for sales. That was my foray into real enablement, and from there I kept looking for other enablement roles. Sometimes I was a one-woman band. Sometimes I was part of a team. I’m definitely a team player at the best of times.

What are you most proud of accomplishing in your career?

For me, it’s the story of picking myself up by the bootstraps and being the phoenix rising. No matter how many times life knocked me down, I would pick myself up, find another way, and now I feel successful and accomplished and that’s what I’m most proud of.

My best practice that I still hang my hat on is when you get to a new company, create a sales advisory council, and make it by nomination so it becomes an honorary thing to participate in. I go to the managers’ sales leaders and I ask them to give me their best and their brightest, one person from each team. I want people who are accomplished sellers because I don’t want to worry about putting an additional burden on them that they can’t stand up to. So this would be the group that if I was beta testing Highspot, they’d be the ones to be the beta testers. They’d be the ones on the buying committee, which is how I did it when I was at Intelex and we invited the finalists: Highspot and Seismic. I had my sales team be part of the committee to decide our vendor of choice, because they’re the end-users, right?

What advice do you have for your peers who are trying to make enablement a priority within their organization?

Get a seat at the table. The earlier the better, and it’s not easy in today’s world, depending on where enablement reports into. I feel very fortunate here that it was the sales leader himself who recognized that enablement could help drive revenue. He brought me in. I sit on his team, I tap him on the shoulder. In other organizations I’ve been under sales operations so then you’re going up to a VP who may or may not know anything about enablement and they are the one who’s communicating up at the top. And you’re waiting for information to come from them down to you about what’s going on in the business. Get a seat at the table if you can.

Want to be featured in the #CustomerSpotlight series? Email justina.wu@highspot.com. 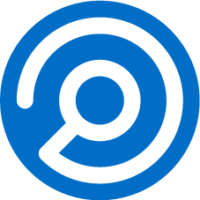